Born in Manchester in 1937, Malcolm Fryer studied at both Blackburn and Lancaster Schools of Art before moving to Accrington where he became curator of the Haworth Art Gallery. He subsequently moved to Arbroath to become Warden of the Patrick Allen Fraser Art College.

Malcolm continued to develop his own career as a painter and widely exhibited throughout the country. Gaining the backing of Guinness Ltd aged 25; his first solo exhibition in 1962 was the start of an increasingly successful career. He has sold works worldwide and is now represented in private and public collections including: The Lakeland Arts Trust, The Atkinson Art Gallery, The Peter Scott Gallery, The Guinness Collection, Liverpool Health Authority, Blackburn & Bolton Civic Galleries and the Universities of Leeds and Liverpool. His work is also featured on the Art UK website (www.artuk.org/)

He has been a well-known member of the British Art community for over 50 years and is listed in the Twentieth Century Painters and Sculptors, Volume VI by Frances Spalding. 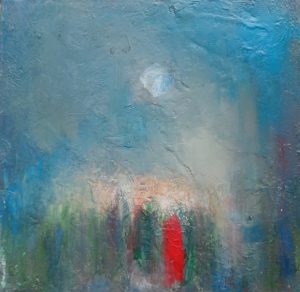 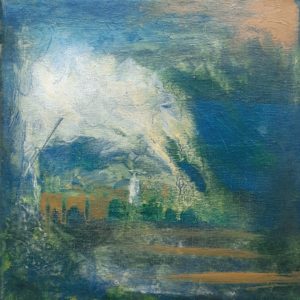 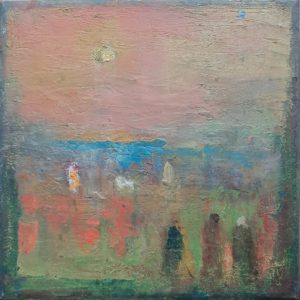 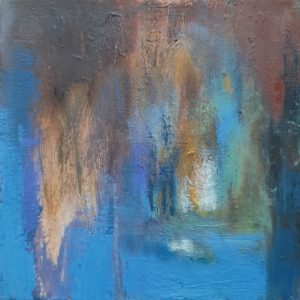