Arthur Neal is an artist who straddles a world between the figurative and semi-abstract. Within this hinterland, working mainly with an impasto technique, he invites the viewer to reflect on the depth and complexity of his paintings whereby the initial sense of abstraction often conceals a more figurative composition which gradually emerges from the canvas.

Neal’s richly textural work challenges the viewer to engage with both palette and form, thereby appreciating, through a process of contemplation, a coherence and balance which justifies his standing as one of the more significant artists working in the UK today. In addition to his painting, he has also illustrated and published two books on the poetry of Edward Thomas.

Born in 1951, Neal studied at Camberwell School of Art under the tutelage of the distinguished postwar British artist, Euan Uglow. He later enjoyed a successful teaching career of his own at Metropole, Folkstone and Maidstone Colleges of Art respectively. Arthur Neal is a member of the renowned New English Art Club and continues to exhibit his work widely in numerous solo and group shows, including maintaining a regular representation at The Royal Academy Summer Exhibition.

Neal’s talent and prowess has been acknowledged by both peers and critics alike and, as such, he has been the recipient of several major accolades including: the Hunting Art Award; selection for the Discerning Eye Exhibition and exhibiting at the JPS Portrait Award at the National Gallery, London. Amongst past exhibitions of his work have been those held at the Lynne Strover Gallery in Cambridge, Hilton Fine Art in Bath and Cadogan Contemporary in London. 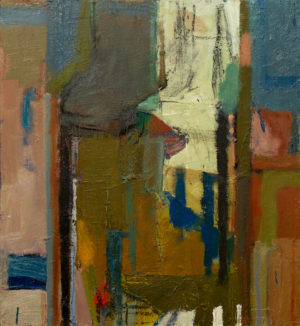 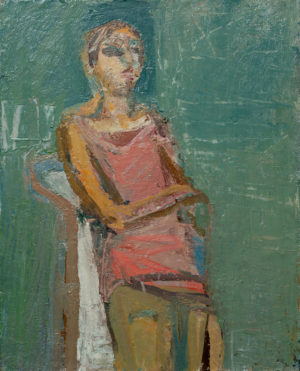 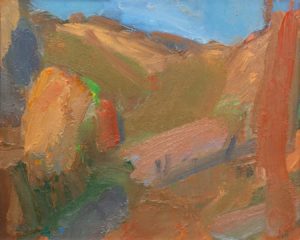