Judy Buxton was born in Sydney in 1961. She studied Foundation in Art & Design at Torquay College Art Foundation 1999-1990, then at Falmouth College of Art from 1990-1993 where she received a First Class Honours degree in Fine Art Painting. Following this, Judy was awarded a bursary to study at the Royal Academy Schools in London for a Post Graduate Diploma in Painting from 1990-1993 and was awarded a RA PG Dip in Fine Art Painting.

In 1995, Judy moved to Cornwall where she established both her home and studio with her artist husband, the abstract painter Jeremy Annear, and where she continues to practice today. Her inspiration is drawn from the surrounding landscape of the Lizard Peninsular, its tracts of brown ancient earth contrasted with verdant watery passages. Judy is renowned for her bold and vigorous use of ‘impasto’ paint, predominantly applied with a palette knife, each stroke defining something crucial in the composition and balance of the work.

In addition to her landscapes other themes include Still-life and Equine subjects.

Over the years, Judy has received numerous awards and reviews, student prizes including the David Murray Travel Scholarship and the prestigious Sir Cyril Sweet Prize, for which she received the honour of the Freedom of the City of London. Other prizes include, The Royal Watercolour Prize, First Prize Gold, Medal The Worshipful Company of Painter-Strainer’s in 1996, the NatWest Finalist and Prize Winner in 1997, The Hunting Art Prize Winner in 2005.

Judy’s work has been exhibited in Solo Shows throughout the UK since 1996, and her work can be found in many Public, Private and Corporate Collections, both in the UK and worldwide. 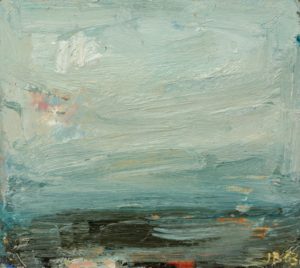 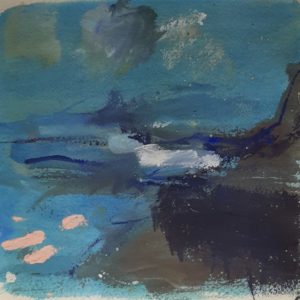 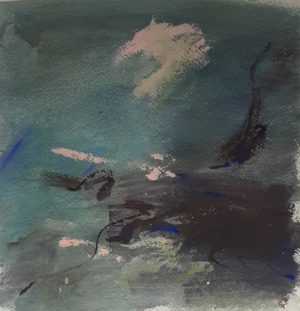 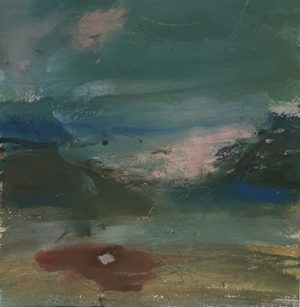 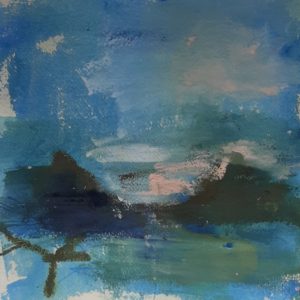