Brown studied at Glasgow School of Art 1963-8, where he subsequently taught. During this period, Brown's work owed a great deal to two of his tutors at the Glasgow School of Art, David Donaldson and Duncan Shanks. Brown combined Shanks coherent abstract structure with Donaldson’s lyrical handling of paint in order to create his own unique style comprising a multilayered coloured impasto with a strong sense of colour harmony.

Brown worked as the Director of Arts at many Scottish schools, most recently at the Edinburgh Academy. He now paints full-time and is a regular exhibitor at RSW, RSA and RGI, winning many awards including the Charles Rennie Mackintosh Association Residency, which formed the basis of his 2011 exhibition at The Scottish Gallery.

His work is characterised by a rich and vibrant palette and varied use of oil, mixed media and collage. His subjects are often based on particular foreign travel, including trips to Venice, Kerala and Mekong and most recently Cuba.

Since the early 90’s he has been a regular exhibiter at The Scottish Gallery, Edinburgh and Duncan R Miller Fine Arts, London. 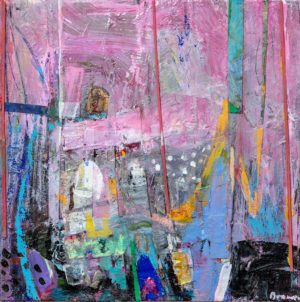 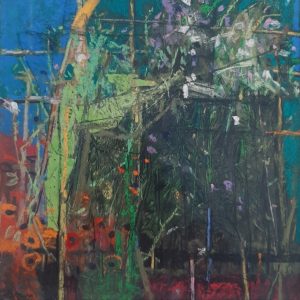